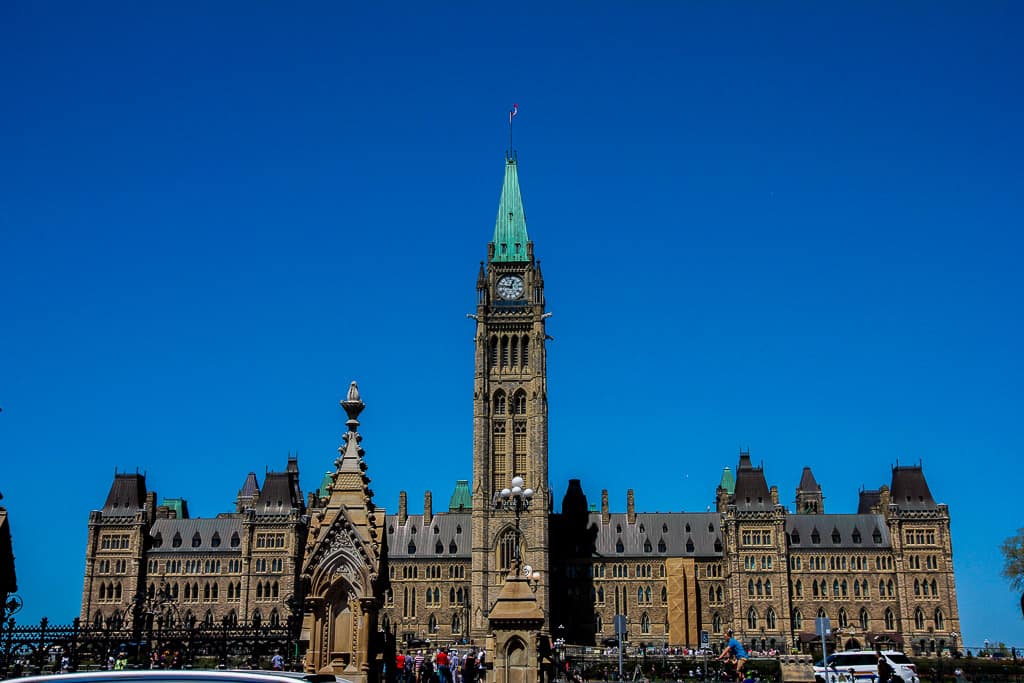 The new federal budget proposed by the Conservative government has come under fire from the national public-sector unions, who feel that the budget’s plan to create a $1.4 billion surplus comes at the price of the health and safety of federal employees.

Introduced by Treasury Board President Tony Clement on April 21, the budget proposed replacing the current sick-leave system, which gives federal employees a maximum of 15 paid sick days annually, with a short-term disability plan that offers only six paid sick days per year. The intention is to save $900 million dollars through the reduced number of sick days.

The Professional Institute of the Public Service of Canada (PIPSC) and the Canadian Association of Professional Employees (CAPE) are among the organizations that have criticized the Tories’ plan, saying that it could damage labour relations and negatively affect the welfare of public employees.

“Their plan just doesn’t cut it,” PIPSC vice-president Shannon Bittman says. “What this government is proposing is going to mean that our members will not have the income protection they need.”

Emmanuelle Tremblay, president of CAPE, agrees that federal employees have a lot to lose if the proposed plan goes into effect. “The model that they are proposing, there is a wait period between the time you start being sick and the time can actually have access to short-term disability,” Tremblay explains, saying that the period last for seven calendar days.

Bittman claims that the plan will have a huge effect on public employees’ morale, adding that the government is ignoring more important problems with the system in order to discourage employees from abusing it. “It isa going to mean that our members will choose to come into work sick versus foregoing income,” she says. “They are going to adversely impact virtually each and every on of their employees to fix a so-called problem that really doesn’t exist that much.”

Tremblay calls the government’s planned surplus “artificial savings”, accusing Clement of misleading the public. “How can they announce the savings ahead of the conclusion of a current round of bargaining?” she questions.

As the reader can see, the dealings with governments, both liberal and conservative, (but mostly conservative) attempt to reduce health and safety of employees on a regular basis. (An easy quick cash grab)

Here we see a negotiated contract with 15 paid sick days reduced without collective bargaining. How is that even possible?

As a former union-person myself, I feel the 15 paid days a little excessive. Yes, it was negotiated, but we all have a position of give/take and 7 paid sick days a year would have been something most other company employees would have taken in a heartbeat let alone 15. Mind you, stress is becoming a more prominent hazard in the workplace and is recognized as such. During the recent COVID years, we can all agree that paid time off is a good thing and the Ontario government has mandated possible work-from-home recommendations to alleviated some of that stress. A terrific idea if it can be done!