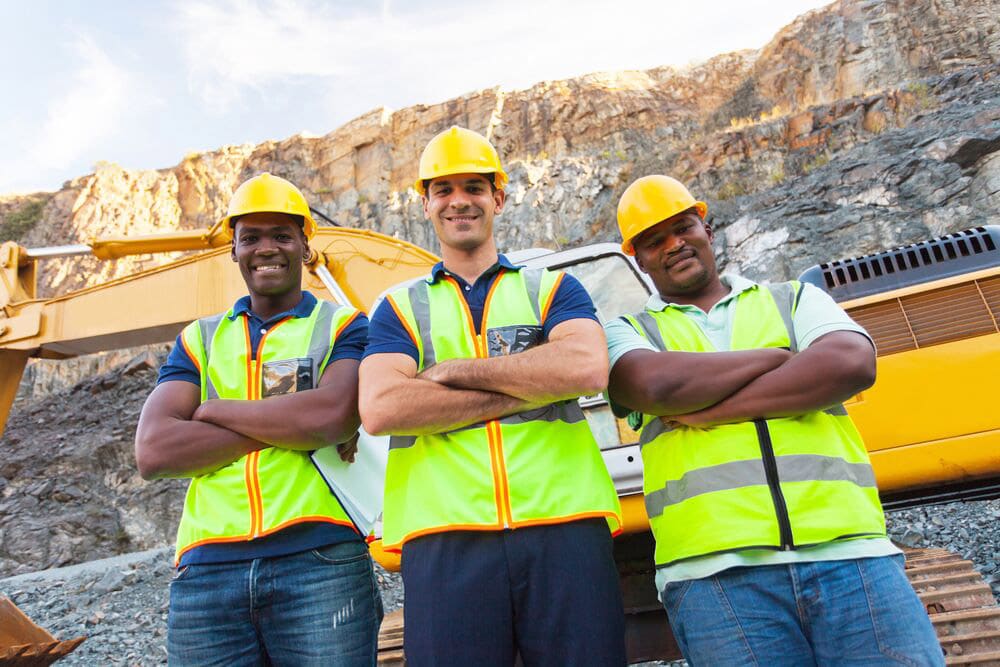 Original report by Jean Lian, Editor of the magazine)

The wage data used by Alberta government officials to determine which Temporary Foreign Worker Program to approve are deeply flawed, according to documents uncovered by the Alberta Federation of Labour (AFL).

Statement issued on October 8, 2015 by the AFL in Edmonton reports that businesses seeking approval to hire workers through the TFWP must first prove that they are paying wages appropriate to their local labour market. The documents listing prevailing wage rates in regions across the country in 11 different occupations from 2009 2014 – recently obtained and verified by the AFL under a freedom of information request – show that permits were issued based on data that were sometimes eight years out of date from diverse and non–comparable data sources.

“The decision to let a business bring in a temporary foreign worker is a decision to let them pass over any Canadian who might want that job. It is a decision that can harm careers, can hurt families and can wreck lives,” AFL secretary/treasurer and acting president Siabhan Vipond says. “If you are making a decision with those kinds of real-world consequences, you need to base your decision on good information. It is clear from these documents that approvals have been made on badly outdated information at best and complete nonsense at worst.”

According to government regulations, a business must be approved for a Labour Market Opinion (LMO) before it is allowed to hire through the TFWP. These assessments are meant to ensure that businesses hire qualified Canadian workers.

The wage documents indicate that some LMIAs and LMOs were issued based on information from Labour Force Surveys from 2010 to 2012, while others were based on employment insurance numbers in 2006. In some instances, the 2001 census was cited as the source of the data. In many cases no data source was cited.

It seems that many provinces take advantage of the temporary foreign worker program. As an example, please read Blog Post #1329 with a similar situation with Filipino workers in British Columbia.

They just either fire them or send them back and use other workers at the same low rate.

This seems to happen more and more today. I was not surprised that the province of Alberta has problems but was VERY surprised that British Columbia has as well. WorkSafeBC, usually, has a stellar reputation.

HRS Group Inc. has a great team that can help you with all your health and safety needs including Employment Standards and possible Human Rights violations.