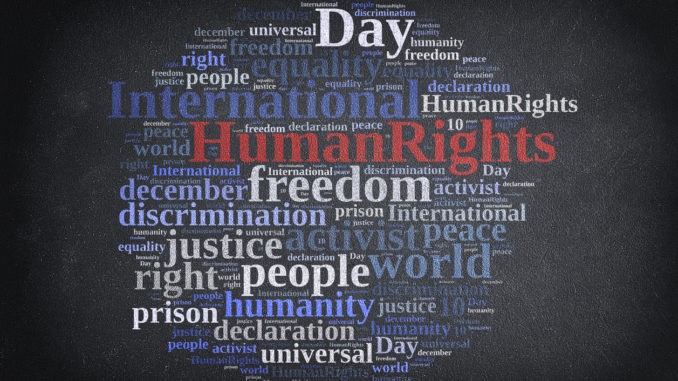 The British Columbia Human Rights Tribunal (BCHRT) has agreed to hear a complaint against a Tim Hortons location in a case that the United Steelworkers (USW) originally filed on behalf of Filipino employees of the coffee shop in December 2013.

The union accused the employer of racial discrimination, specifically by denying overtime premiums to the workers, scheduling never for “less desirable” work shifts and threatening them with deportation, according to a case document available on the BCHRT website.

The USW also accused the restaurant owners, Pierre Joseph Pelletier and Kristin Hovind-Pelletier, of requiring six of the workers to rent overpriced and “sub-standard” accommodations in a house that Pierre Pelletier had provided. The workers had been employed through the Temporary Foreign Worker Program since 2009, the BCHRT says.

The Tribunal’s To deal with the complaint follows its dismissal of an application by Tim Hortons to throw the complaint, stating that the franchise should not be held responsible for the behaviour of one store.

My goodness, slavery is alive and well in British Columbia!

I wonder why it took 6 years to bring this to the courts. The USW should be commended for their “Due Diligence” in this matter as the workers are not represented by them but was willing to work for them anyway.

Why did the Pelletiers believe they could get away with this?

Yes, people, it sounds like another selfish rich couple needed to get richer by exploiting foreign workers.