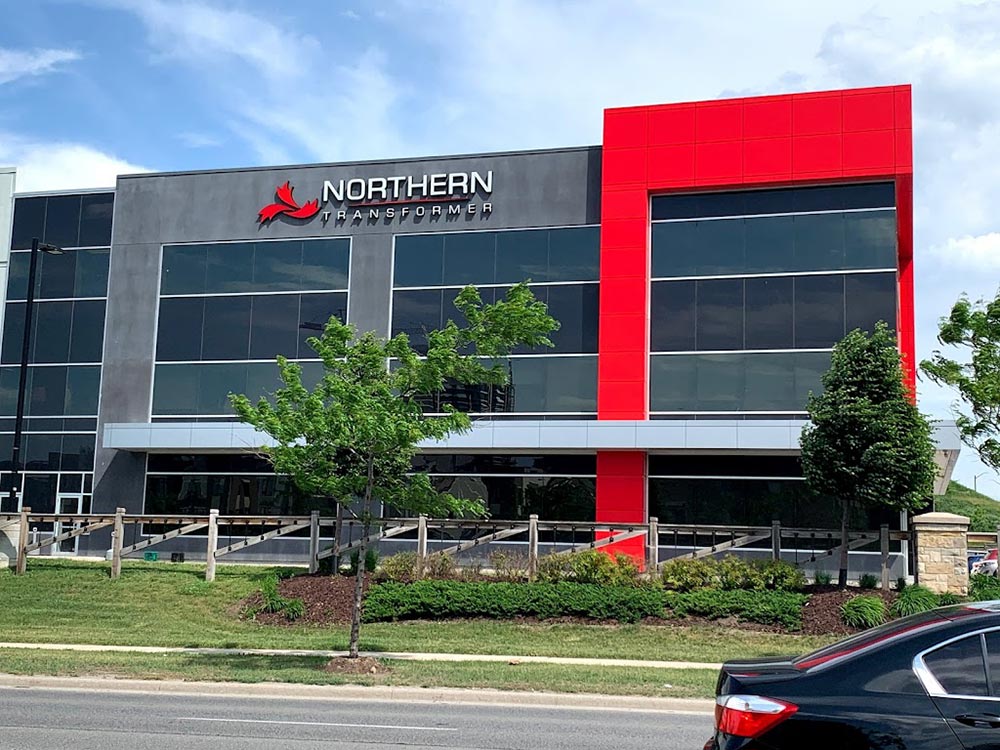 A worker, employed by Northern Transformer Corporation of Maple, ON L6A 4P5, a company that manufactures electrical transformers, was critically injured while performing work at the company’s manufacturing facility.

On May, 24, 2019, a worker employed by Northern Transformer Corp., was performing work at the company’s manufacturing facility in Maple, Ontario. The worker was assigned the task of assisting in the repair and movement of an electrical transformer. A co-worker assisted.

The transformer was rigged with four slings attached to designated attachment points and was suspended from a single hook to an overhead rail crane. While being moved, the transformer began to suddenly swing.

A Ministry investigation found the employer failed to ensure that one or more guide ropes was used to prevent rotation or other uncontrolled motion while the overhead crane was utilized.

Northern Transformer Corp. was found guilty of a contravention of the Ontario ‘Industrial Establishments’ regulation 851/90, section 51(2)(b)(ii) which states,

“A lifting device shall be operated,

Accordingly, the defendant was found to have failed as an employer to ensure the measures and procedures prescribed by this section were carried out at the workplace, contrary to section 25(1)(c) of the Ontario Occupational Health and Safety Act, (OHSA) which states,

Anyone taking a course on the ‘Safe Use of Overhead Cranes’ and ‘Lifting and Rigging’ would know the benefits, or the need, to use guide rope(s) if the lifting could possibly rotate on the operator. Most companies have the ropes and ensure that their operators use prevent rotation.

I guess Northern Transformer Corp. did not get the memo.

HRS Group Inc. has a great team that can help you with all your health and safety need including ‘Material Handling’, ‘The Safe Use of Overhead Cranes’ and ‘Proper Lifting Techniques’. Contact Deborah toll free at 1-877-907-7744 or locally at 705-749-1259.