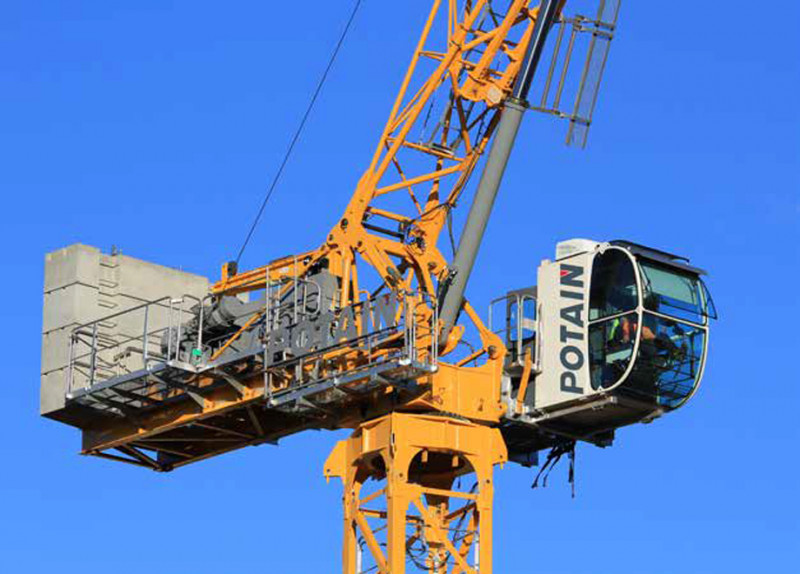 Excerpt from the OH&S Canada magazine (May 2016)

An incident at a construction site at a chemical-manufacturing facility in Joffre, Alberta has claimed the life of a worker.

According to the Alberta Ministry of Labour, a group of workers at the NOVA Chemicals PE1, Expansion Project structure and site were taking a crane apart on April 27, 2016, when a piece of the crane struck a worker.

“He was transported to red Deer Hospital, but died on the way,” communications representative Lauren Welch reports. He adds that the victim was a contract worker from Rapacon, Inc., rents and sells Potain cranes from its Rocky View location.

The company’s senior vice president, Bill Greene, says the Rapacon employee sustained severe trauma from his impact with the equipment. “NOVA Chemicals, Joffre Site emergency personnel responded to the incident and rescued the worker from the crane,” Greene says. “No other injuries or operational impacts have been reported in relation to this incident. We are collaborating fully with the regulatory authorities as they carry out their investigation.”

Questions to be asked;

Too bad these questions were not asked and answered before the work was started.