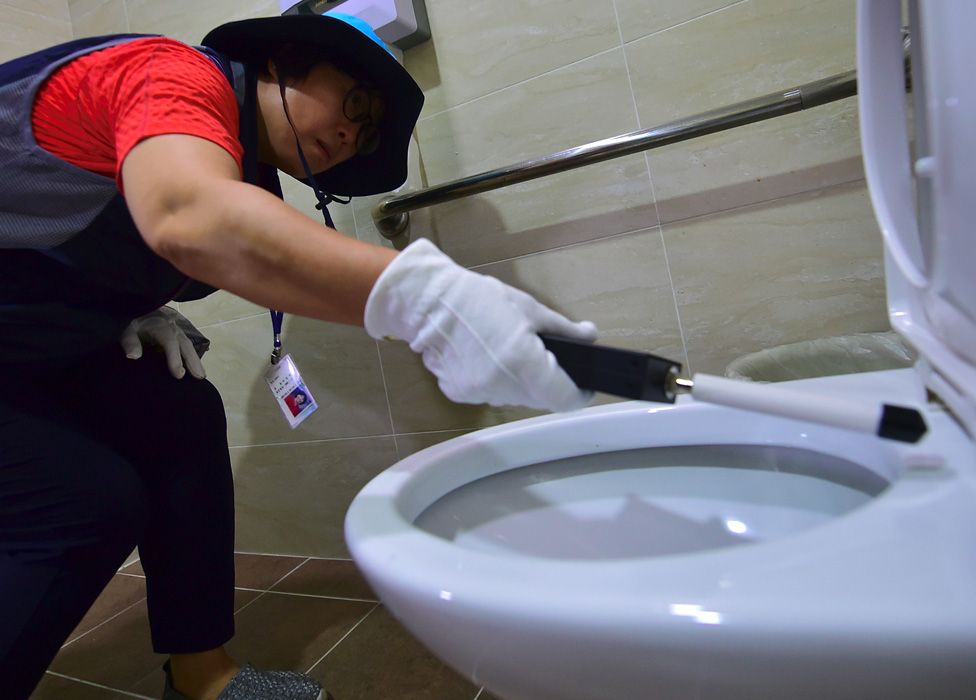 A computer and electronics dealer fined $2,100 after pleading guilty to occupational health and safety charges over a 2014 complaint from an employee who found a video camera concealed in the staff washroom.

According to an April 27, 2016 statement from the Saskatchewan Ministry of Labour Relations and Workplace Safety, safety officials from the Ministry conducted an inspection of the store, IT Computes, on December 20, 2014, following the worker’s discovery of the hidden camera. Store manager Brian Cowie was charged with seven counts of voyeurism in January 2015 and admitted in court that he had been secretly filming female employees for several years. He pleaded guilty and was sentenced to a $1,400 fine and house arrest in 2015.

SE Ventures, the company that runs IT Computes, was charged with failing to ensure employees were not exposed to harassment regarding any circumstance arising out of their employment.

Ontario law has dealt with harassment and violence in the workplace with legislation that goes back to 2010. section 32.0.1 to 32.0.8 was created to deal with all types of harassment and violence since it was discovered that the numbers of accidents/incidents were increasing every year. In 2007, ‘Violence’ and Harassment’ were listed in the top 7.

As of July 2010, all companies are required to have a violence and harassment policy and a set of procedures to deal with any issues. I guess IT Computes did not warrant any oversight by SE Ventures. I would bet they do now!