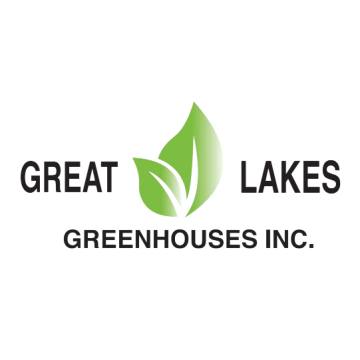 A worker employed by Great Lakes Greenhouses Inc., Leamington, Ontario, a grower of cucumbers, received a fatal electrical shock while working at a greenhouse facility. The electricity had not been properly locked out as required by law.

On November 10, 2018, workers were adding to an existing production greenhouse located in Leamington, Ontario.

A worker was re-arranging wiring and doing breaker work as well as connecting wires to an electrical panel located in an electrical room. While completing the job, the worker was working with a wire containing 600 volts of power. The worker received an electrical shock that was fatal.

The subsequent Ministry of Labour inspection found that at the time of the incident, the power to the wires on which the worker had contact were not locked-out as required by Regulation 213/91 (the Construction Projects Regulation).

Great Lakes Greenhouses Inc. was found guilty of a contravention of the Ontario ‘Construction Projects’ regulation 213/91, section 183 which states,

Every reasonable precaution shall be taken to prevent hazards to workers from energized electrical equipment, installations and conductors.

This is contrary to section 23, subsection 1(a) of the Ontario Occupational Health and Safety Act (OHSA) which states,

(a) the measures and procedures prescribed by this Act and the regulations are carried out on the project.”

Every sector, be it: a) Industrial, b) Healthcare, c) Mining Projects or d) Construction, has a separate section covering electrical hazards and the #1 electrical hazard is electrical shock, mostly due to no Lockout/Tagout (LOTO) procedures carried out. This is totally unacceptable!

I wish someone had given them the advice to put LOTO in place. I bet they have it now!