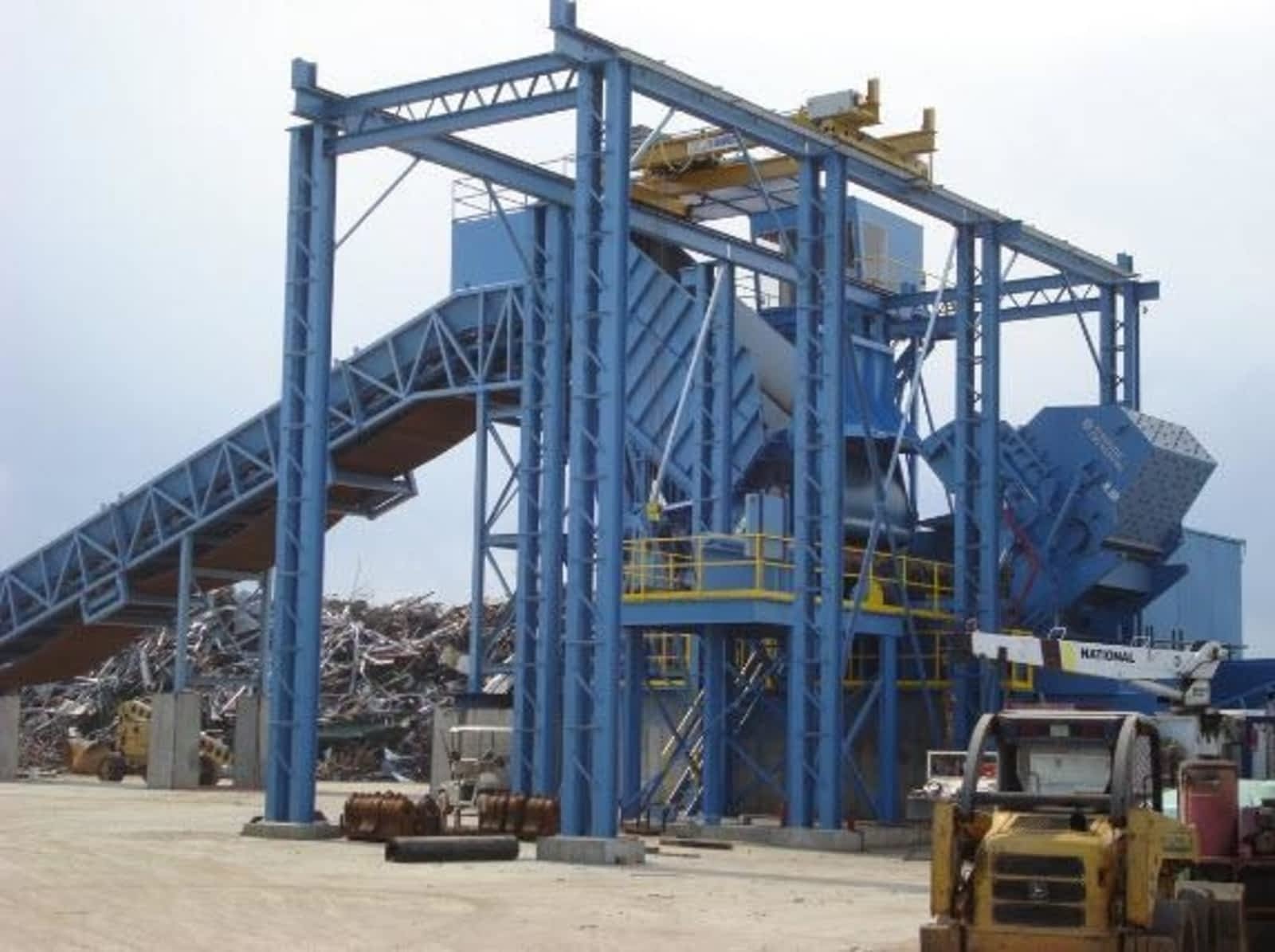 A crane operator, employed by Triple M Metal LP, was critically injured while working on a rail car. Triple M is one of North America’s largest, privately-held, fully-integrated recyclers of ferrous and non-ferrous scrap metal.

On July 27, 2020, a worker employed by Triple M Metal LP was loading a rail car (car 2) with his crane. His crane was equipped with an electromagnet device, allowing him to move and place cubed scrap metal that another worker had made using a “bailer”.

Other rail cars (cars 4 and 5) were waiting to be processed on an adjacent spur line and were next to be filled. After the worker had finished loading the rail car, he climbed down from his crane for the purposes of releasing brakes on rail car 3, which was on the same rails as rail car 2.

This was done so the other rail cars (1, 2 and 3) could be moved beyond a marker/pilon, which would allow rail cars 4 and 5 to move onto the main rail line. The mechanical brakes are operated by a hand wheel at the end of the rail car and require a worker to climb onto the rail car to release them.

Following a guilty plea at Kitchener, Triple M Metal Corp in its capacity as General Partner of Triple M Metal LP was fined $120,000 by Justice of the Peace Radulovic.

Triple M Metal Corp. was found guilty of a contravention of the Ontario ‘Industrial Establishments’ sector regulation 851/90, section 45(a) which states,

This was contrary to Section 25(1)(c) of the Occupational Health and Safety Act (OHSA) which requires an employer to ensure compliance with the measures and procedures prescribed by the Act and regulations. It actually states,

This is not the first time Triple M Metal Corp has graced this blog. Please review blog posts #331 and #354 for more details. They seem to have a poor safety record. Hiring safety people, especially those with CHSC, CHSEP, CRST and most importantly CRSP would go along way in setting up procedures to ensure required training is given and that all levels of management receive full training as described in section 25, subsection 2(c) in the OHSA.

Safety does not have to be costly but it will become costly if there is not safety  culture of the workplace.